Magnus Carlsen (1990-) is a Norwegian chess Grandmaster and World Chess Champion, with a peak rating of 2882 – the highest in history at the time of writing. A chess prodigy, he earned the Grandmaster title at the age of 13. He uses a variety of openings to make it as difficult as possible for his opponents to prepare against him. 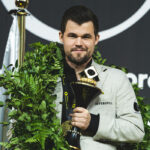 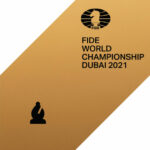 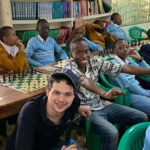 In-person Chess Teaching in the Time of Pandemic

One casualty of the pandemic has been in-person chess classes. With schools closed, on-site chess programs are closed too and many instructors lost their jobs. More 🡢

Before his convincing display of Rapid chess against challenger Fabiano Caruana in the tie-breaks of the 2018 World Championship Match, Magnus Carlsen had won the World Rapid Championship two times (2014, 2015). On December 28, 2019, Carlsen won his third World Rapid Championship title. In this article, I will briefly discuss Carlsen being “better than the others” and then segue into what to do, according to one chess author, if you out-rate your opponent in a chess game. More 🡢 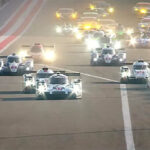 The documentary The Gentleman Driver follows four amateur race car drivers who pay to compete alongside professional drivers. Just as these amateur drivers spend money to race, one amateur chess player likewise sponsors an annual event where he plays chess with professionals. Some amateurs spend millions to compete in the sports that they love, money that they earned from being extraordinary businessmen. More 🡢

We all know that Magnus Carlsen is the World Chess Champion, but who was the first one? And when? Even less is known about women champions. You probably have heard about Susan Polgar, but who is the current woman chess champion? More 🡢