Valentina Evgenyevna Gunina (1989-) is a Russian chess Grandmaster. She won the European Women’s Individual Championship in 2012, 2014 and 2018. 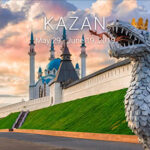 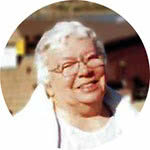 Although most tournaments include men (and boys), there are occasional all-girls tournaments, female-only opens, and women’s invitational tournaments. The most prestigious invitational women’s tournaments held annually in the U.S. are the U.S. Women’s Chess Championship and the Cairns Cup, won its inaugural year (2019) by GM Valentina Gunina, age 29. The oldest, and lowest-rated, player in the 2019 Cairns Cup field was 40-year-old IM Anna Zatonskih. More 🡢