A nice endgame between Estonian Paul Keres  and Spanish chess player Arturo Pomar Salamanca. With a sacrifice, Paul Keres gained a strong strategical position and won in four. This happened in Madrid tournament, 1943. 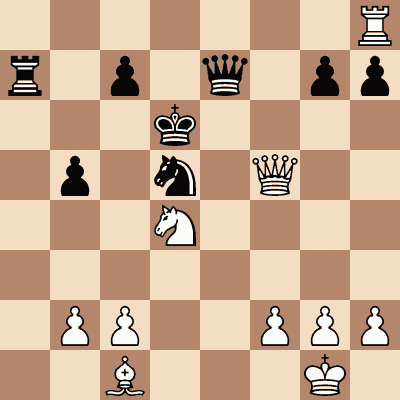 Arturo Pomar Salamanca (1931-2016) was a Spanish chess player, the first one to be awarded with the title of grandmaster. He was national champion 7 times. Hailed as chess prodigy he was a disciple of  World Champion Alexander Alekhine.