Edward Lasker vs. sir George Alan Thomas, London, 1912. White to move and win in 7! In the real confrontation the mate comes after the 8th, spectacular, move. 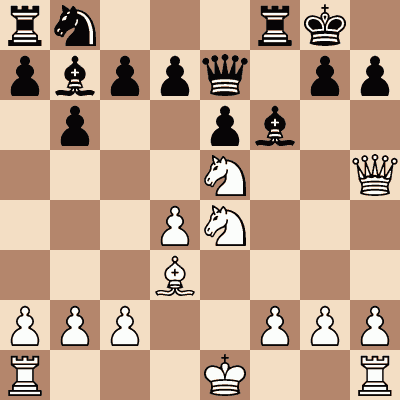 Edward Lasker (1885-1981), engineer by profession, he was a German - American chess and Go player. He was distantly related with World Chess Champion Emanuel Lasker (1868-1941).