This problem is attributed to Paul Morphy as being created at the age of nine.

White to move and mate in 2. 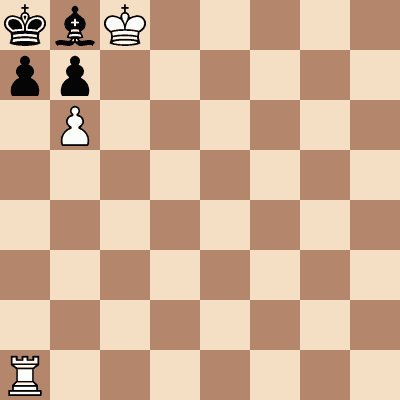 Bobby Fischer ranked him among the 10th best chess players of all times, "The Pride and Sorrow of  Chess".