This is the end game between Alexander Flamberg and Oldrich Duras from their meeting at Opatija in 1912. Duras, with the black pieces, obtains a victory against Flamberg just in two. Can you figure out his strategy? 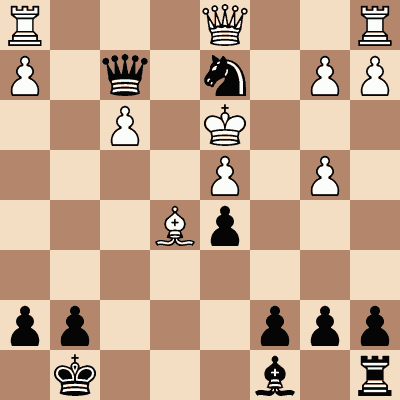 Alexander Davidovich Flamberg (1880-1926). Born in Warsaw he spent the early years in England where he has learned to play chess. After his return in Warsaw he become one of the strongest Polish chess player.

Oldrich Duras (1882-1957) was a Czech chess masterawarder by FIDE, in 1950, with the title of International Grandmaster for his activity. Known as a chess composer, the  Duras Gambit is well known in the chess studies.
Share this post with your friends
f t w @
James Mason vs. Georg Marco
Roberto Grau vs. Edgar Colle