This is the endgame between two strong German chess players, Siegbert Tarrash and Max Kurschner, Nurenberg 1893. With a surprising sacrifice, white won in two moves. Can you find Siegbert’s way? 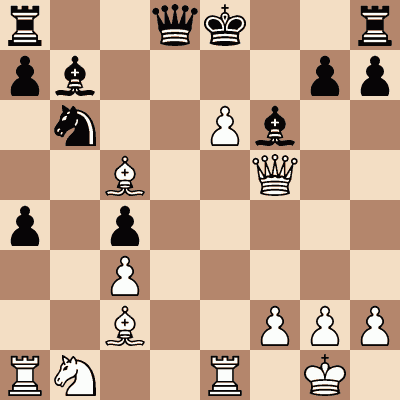 Siegbert Tarrash (1862-1934) was one of the strongest German chess players and an influential chess teacher. A doctor by his medicine studies made in Halle he is also called Praeceptor Germanie due to his chess studies and articles and his brilliant activity as a chess player.
Share this post with your friends
f t w @