In the first example, White won in a rook versus pawn endgame. The game was broadcast on the MechanicsChess Twitch, with commentary by the Mechanics’ Institute Chess Room Director Abel Talamantez and Chess Coordinator FIDE Master Paul Whitehead. In the second example, from the fortunachesscoach Twitch, Jacob Fortuna did not win in a queen versus pawn on the seventh endgame.

FIDE Master Paul Whitehead knew exactly how to bring home the full point  in a rook versus pawn endgame. The endgame had just transposed into White, with a king and rook, versus Black, with a king and pawn. If White made any other move in the diagrammed position, the game would change from a win for White (full point) into a draw (a half point). White had less than 25 seconds to find the right move. Can you find White’s 55th move?

White was Jeff C. Andersen and Black was Nicholas Reed. The game was the last one going on Thursday night, March 4, 2021, in round 2 of the Thursday Night Marathon. White found 55. Rh5! which separates the black king from its pawn.

The Russian Endgame Handbook, available as a free download from SparkChess until March 20, shows that if the king and pawn progress together toward the pawn’s promotion square, the side with the pawn has drawing and sometimes even winning chances.

A Win into a Draw

With 15 seconds left on his clock, in a G/10 blitz game, Jacob Fortuna did not execute the winning pattern in queen versus pawn on the seventh rank. My Twitch chat is on the left in the image, a screenshot from the fortunachesscoach Twitch video archive. At 30:56, while the game was still going, I complained that Fortuna was missing the right idea.

Ironically, earlier in the chat (at 27:22), I had asked if Fortuna had a game where he had turned a win into a draw. I already had the idea of this SparkChess article from watching the Mechanics’ Institute game Andersen-Reed on March 4. I was watching the fortunachesscoach Twitch on Saturday, March 6, looking for chess positions to complete my article. Maybe it was the power of suggestion, as Fortuna repeated the position and drew rather than won.

The Russian Endgame Handbook shows how to win this endgame.

From the Twitch screenshot position above, here is how Jacob Fortuna (fortunachesscoach) could have won his game.

Thanks to Jacob Fortuna for allowing me to share this game. His Twitch channel features special emotes from Fiverr.com for dedicated followers and streamers. He plays music. Fortuna tracks the lichess.org usernames for his followers, so he can post who is gaining the most rating points each month. He also runs brackets and ladders for his followers, commentating on their games as they compete. Fortuna plays banter games, at 25 minutes with a 5 second increment, with National Master Tony Nichols every Thursday and with FIDE Master Seth Homa every other month. For more about Fortuna, listen to his interview by Evan Rabin on the Premier Chess podcast. 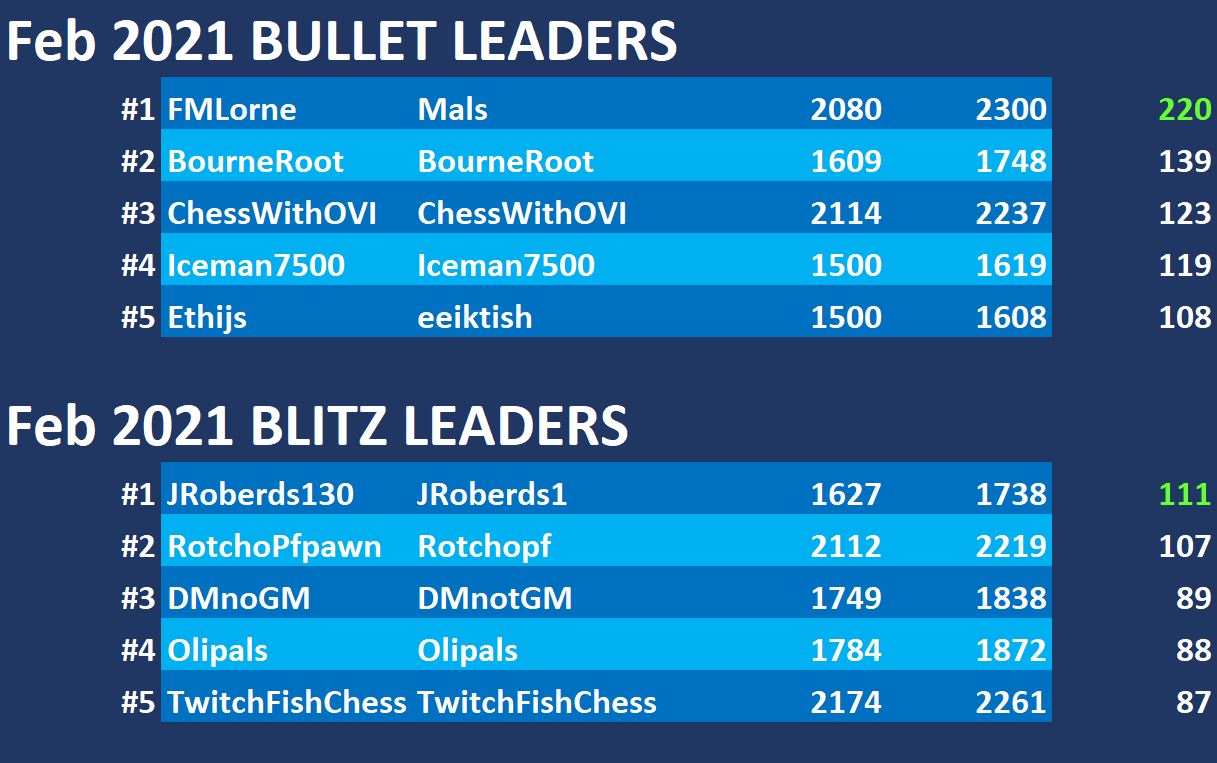 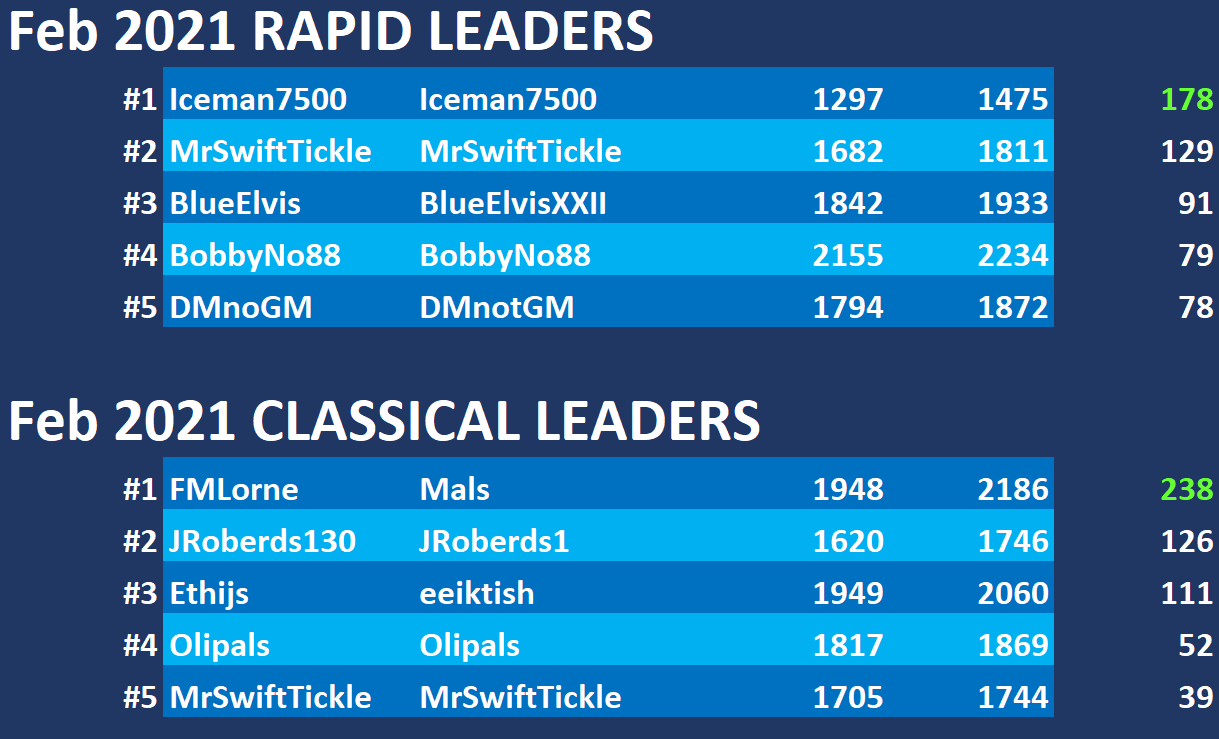 Alexey Root is a Woman International Master and the 1989 U.S. Women's chess champion. Her peak US Chess rating was 2260. She has a PhD in education from UCLA. You can find her books on chess on Amazon.com.

This is the endgame between two strong German chess players, Siegbert Tarrasch and Max Kurschner, in Nürnberg, 1893. With a surprising sacrifice, white won in two moves. Can you find Siegbert's moves? END_OF_DOCUMENT_TOKEN_TO_BE_REPLACED